TIMES AND MOVEMENTS OF THE IMAGE

Artistic Projects - Times and Movements of the Image 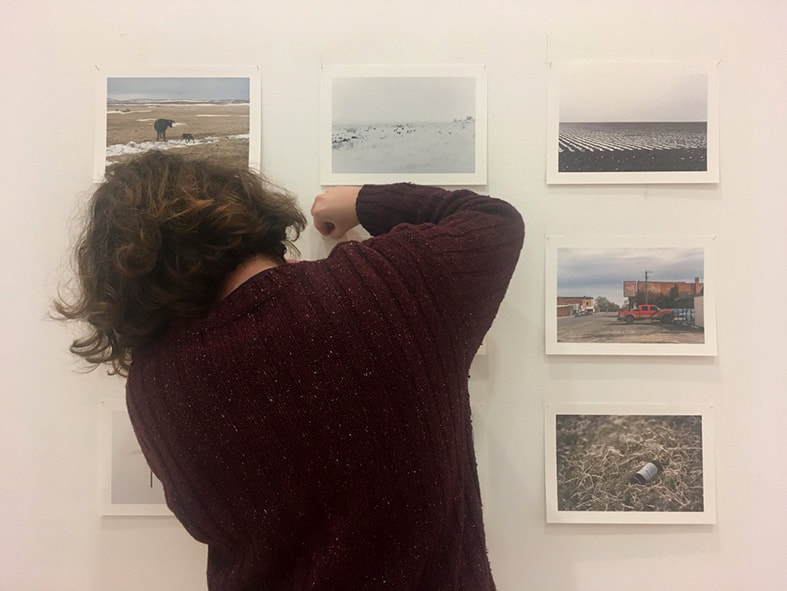 This section of Times and Movement of the Image international conference presents the artistic work of ten researchers and artists selected. Using a plethora of media ranging from photography to film, from painting to installation, they focus on a wide range of themes. Ana Pérez-Quiroga works on the story of Niños de Russia, which is both historical and personal, mixing historical footage and documents with personal items and photographs brought back by her mother, when she returned to Spain, in 1956. Christian Mieves paintings tell us about the passing of time, as does Jacqueline Butler and Sarawut Chutiwongpeti’s projects, though in very different ways: Butler with project White Island , a multimedia work about an island of the real and the imagined, that shifts from representations of the visible to an experience of the unseen; Chutiwongpeti with Shall I see you again in Milky way...?, that concentrates on the factual stories on the human condition, time, spirit and historical, triggering elements from the fragility of things in connection with existential and the universe Daniela Plamadeala works on the social changes’ dynamism and their reflection on landscape. Stephen Connoly and Miguel Faleiro both explore the city image, Connoly looking at it as to a machine, a place of movement and circulation. The city is Detroit, a place that has changed from producing the means of movement to producing space itself. Faleiro, on the other side, shows stationary video sequences on the theme of multifamily. Maren Hanfeld’s project is a film on a poetic exploration of a small community located in Eden, Idaho. Rogério Paulo da Silva shows a videowork exploring the idea of time contractions. Finally, Sebastiano Antonio Raimondo shows the photographical registry of an artistic installation work by sculptor António Bolota that was destroyed and ultimately deconstructed during a solo show in 2016.
​ 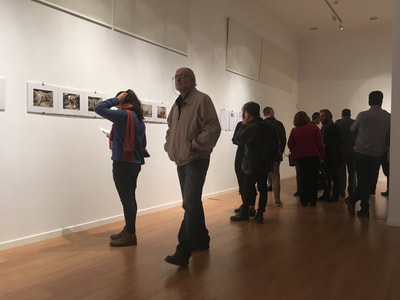 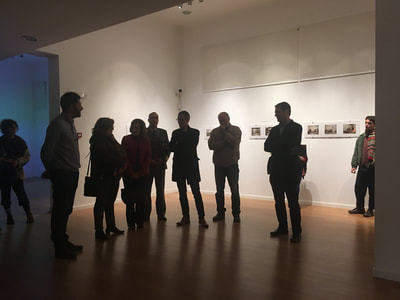 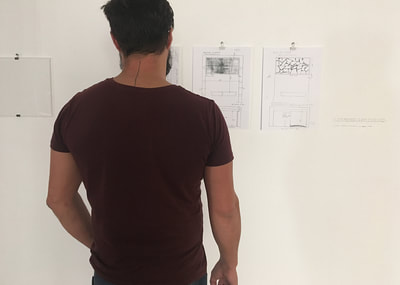 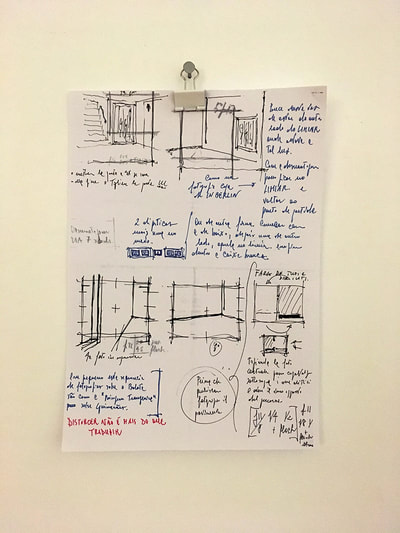 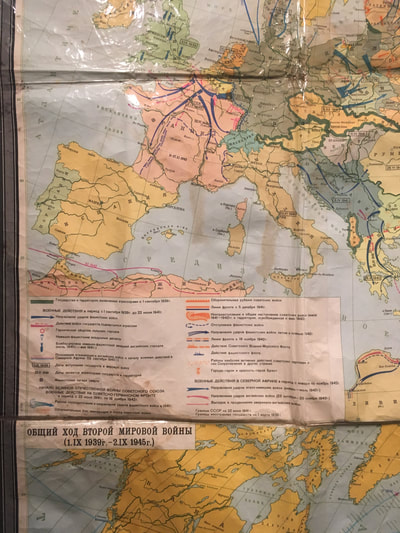 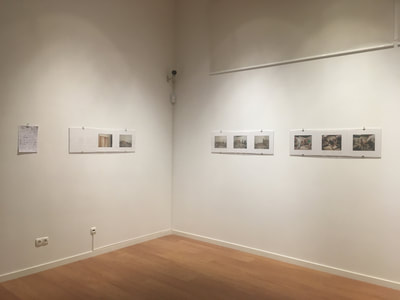 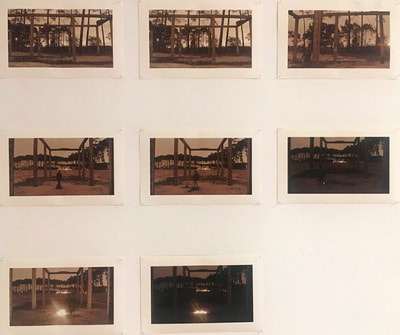 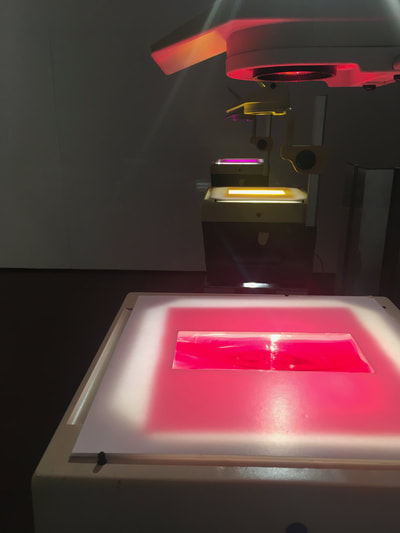 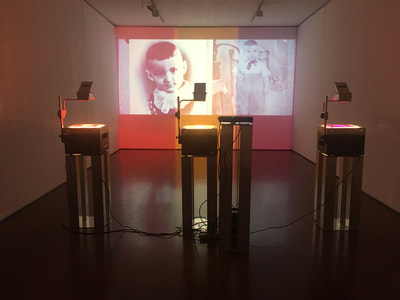